JMC Building Inspections is proud to announce our newest inspector, Lee Parsons.  While many of you have already met Lee over the last few months, many of you have not yet had the pleasure.  Read below to learn more about Lee, and if you have any questions, he can be reached directly by email at lee@jmcinspections.com.

Lee Parsons began his career as a home inspector in 2013.  He is a member of the American Society of Home Inspectors (ASHI) and of Golden Gate ASHI (GGASHI), for which he is currently serving as the Education Committee Co-Chair.  After attending the ASHI School and passing the National Home Inspection Examination, Lee went to work for a large national company, performing inspections throughout the Bay Area.  But when asked to join JMC, it was an easy decision to go with a local company that values quality and thoroughness.

Lee grew up in Southern California and was drawn north to attend UC Santa Cruz, where he studied literature and architectural history.  After graduation, he moved to San Francisco and worked in various jobs– in a wood shop building furniture; in bookstores; and on house painting crews– before returning to school to pursue a graduate degree in English at the University of Washington.  After graduate school, he returned to the Bay Area and worked in university student services, first at Golden Gate University and then at UC Berkeley.

Lee and his wife, painter Ginny Parsons, live in Alameda where they own a 1912 California bungalow (or it owns them), and where they have raised two children (the oldest is now attending UC Santa Cruz).  When not inspecting homes or working on his own, Lee will be found racing sailboats on the Bay or cycling on the roads throughout the Bay Area.

Paul Barraza has been a property inspector since 2007. He is an ASHI Certified Inspector (ACI), a Master CREIA Inspector (MCI), and an ICC Certified California Residential Combination Inspector. 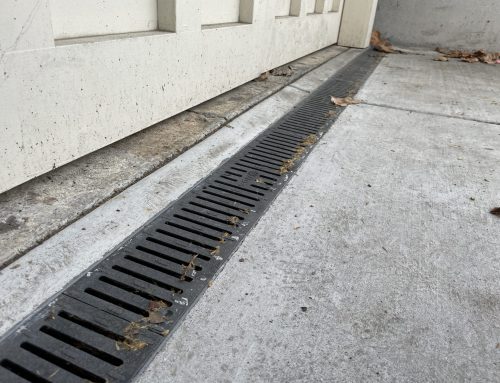 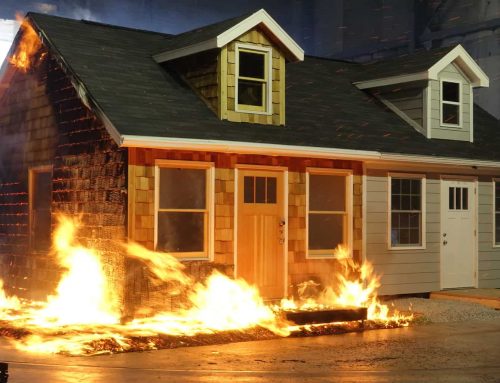 What is Home Hardening? Gallery

What is Home Hardening? 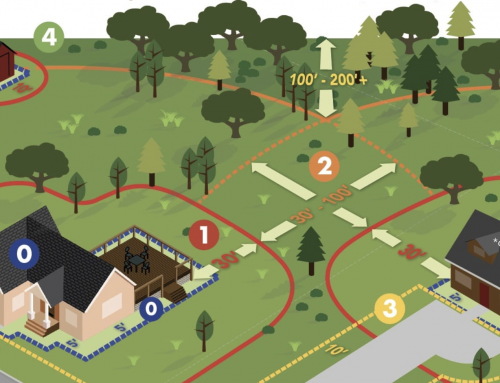 What is Defensible Space? Gallery

What is Defensible Space? 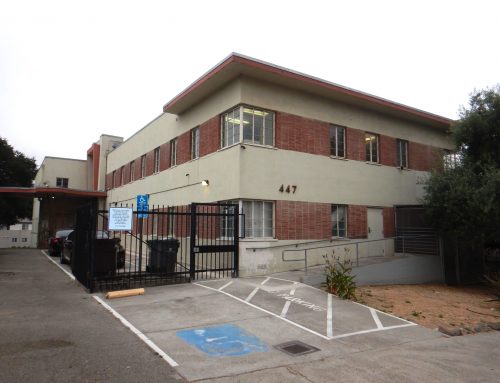 What is Covered in a Commercial Inspection? Gallery

What is Covered in a Commercial Inspection? 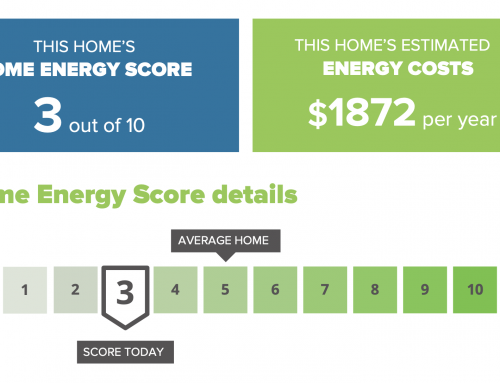 What is Berkeley BESO? Gallery

What is Berkeley BESO?

My wife and I were super happy with Jeffery Spellman, he was very thorough, took his time, and did not seem at all in a hurry.  The best part of the inspection was at the end when Jeffery verbally outlined all of his findings in a real, down-to-earth manner. When we received the written report, there were no surprises or ties that we did not discuss.  I would not hesitate to use JMC Inspections again, and would recommend the to anybody looking for a home inspection.

I wanted to let you know that your inspector did an excellent job with the inspection we needed. He showed up and was ready to start on time, was extremely professional, and addressed all of our concerns and then some. His report was extremely detailed and was returned in a timely manner. If we need any more inspections done in the area or if I know of anyone who needs one, I will definitely recommend your company.